Positive Reinforcement (Getting Things Done and Keeping Your Sanity) 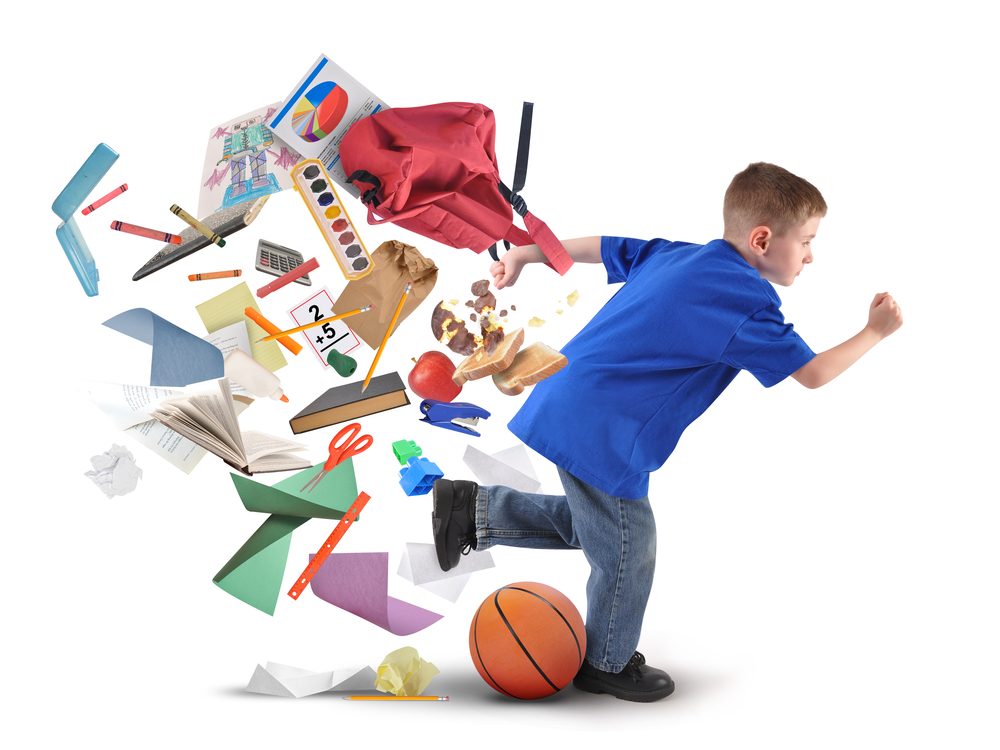 Waking up early, packing the bag, arriving at school on time and getting homework finished.  It all starts again in less than a week!  Surely there must be a better way than getting through it all than last year?

There are plenty of sites that will help you ‘de-stress your morning routine’.  This one even has pictures!  I also came across this (semi) humorous page titled “26 Simple Tricks To Make Your Kids Do Whatever You Want.”

Wouldn’t it be nice, though, if there were a magic technique that would work in every situation?  Some sort of holy grail of parenting that would allow you to organise, motivate and promote healthy behaviour in your child?

Amongst all the buzzwords out there, “Positive Reinforcement” are the two that seem to provide the most hope.  Who wouldn’t want to be seen as a positive parent who raises positive children?

The issue comes when we look at what this new catchphrase means.  It is important not to get things confused with the idea of praising everything your child does unnecessarily.  This type of ‘Parental Overvaluation’ can often lead to narcissism in children.

When your little one comes to you with big proud eyes displaying her latest squiggle of colours and blobs, rather than just blurting out, “Wow!  That’s amazing – you’re the best artist in the entire world!”  the idea is to comment on either the effort that was put in (“Gee, you obviously worked really hard on that”) or some detail that indicates you actually paid attention to what she has done (“I really love the blue that you used here – can you tell me about it?”).

The biggest benefit of positive reinforcement, though, is (at least in principle) its ability to negotiate outcomes without conflict.  This is also the hardest aspect to put into practice and the most confusing to understand.  What follows, then, is an extremely simple summary based on personal experience that will hopefully encourage you to get on the bandwagon.

I have found firstly that it helps to explain the situation rather than laying blame.  Rather than flailing your hands and exclaiming, “I can’t believe you spilled your drink on the carpet again!  How many times have I told you not to bring drinks into the lounge?” I have found that it actually helps to explain the situation.  “If we spill drink on the carpet, it attracts ants.  That’s why it’s better to keep drinks out of the lounge room.”

Saying things calmly also helps.  Yelling invites more yelling and (most of the time) seems not to have any more effect than saying the same thing at a lower volume.  I have a sneaking suspicion that children also learn from modelling.  Using rhetorical questions at high volume while flapping one’s arms in the air does not set a great example.

The next thing I had to come to terms with is that the idea of ‘positive’ does not always equal ‘pleasant’.  If the explanation method doesn’t seem to be working (and sometimes it needs quite a few repetitions to have effect) then letting ‘natural consequences’ take effect may help.

This has nothing to do with any spiritual holistic beliefs.  It may be something as simple as agreeing that screen time is tied to room cleanliness and that if the room isn’t clean there is no time on the iPad.  Sticking to this is vital.  If you establish rules (and these need to be ‘negotiated’, rather than dictated) then your child needs to see that you are serious about sticking to these.

Also, your wording has a lot to do with how successful this will all be.  Talking about screen time as being a reward for keeping the room tidy works better than saying that if their room is not tidy then they will not be get any screen time.

Mrs. Bhandakar summarised most of this in an excellent article titled “How to Go From a Nagging Parent to a Master Motivator” and while I’m not there yet, I also take solace in her advice to occasionally “put things in perspective and let things slide.”  The main thing is to realise that (and yes, I know this comes across like a cliché) you are not going to get it right all the time.  But even if this strategy helps me to get to know the way my daughter ticks a little better then I feel I’m making progress.