How much should we praise our children? 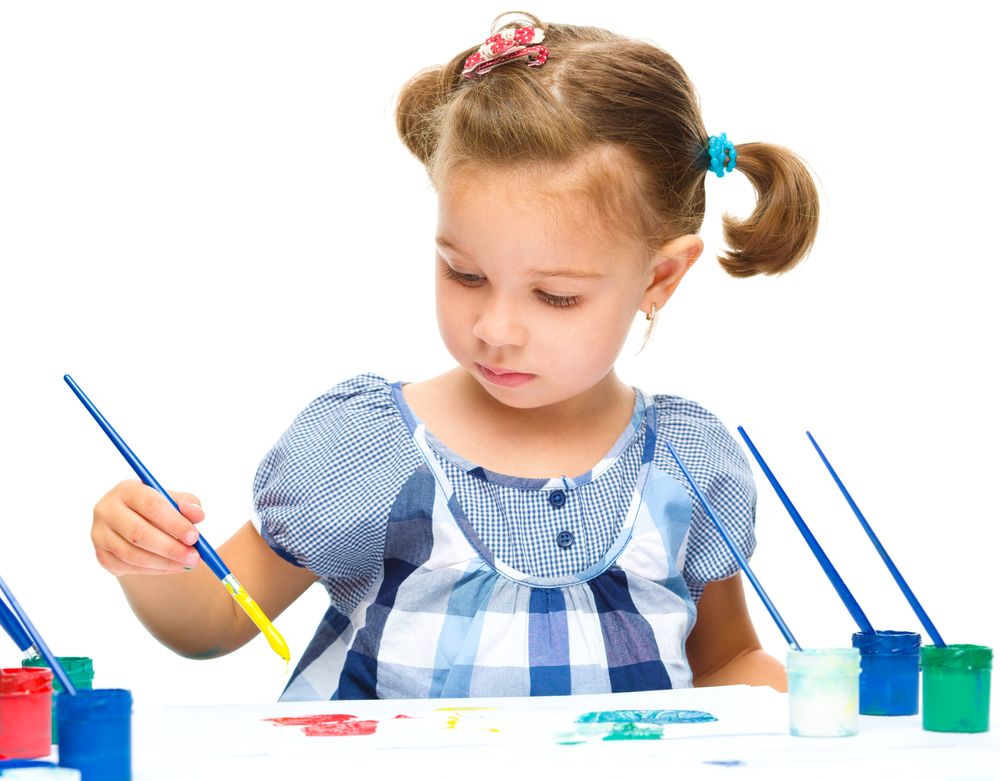 You know the scenario.  The latest picture is presented to you.  It has long thin legs and fuzzy blue hair.  If you’re lucky, you’ll be told whether it’s you or a rabbit.  Make sure you have a think about that squiggle of yellow in the top right corner, because what looks logically like a sun might just as well be a bird or a plane, or a fairy.

But your child has just given it to you.  And that makes it beautiful.  You feel compelled to tell your little one that it is the most beautiful picture in the world, because, well, in that instant when the gesture touches your heart, it is.

Can too much praise do more harm than good?

But is telling your 7-year-old that he is a little ‘Picasso’ really the best way to give praise?  Studies have actually shown that awarding insincere praise can sometimes do more harm than good.  Youngsters who were told their work was ‘amazing’ or ‘perfect’ were found to choose less challenging tasks in the future than those who were told that they ‘tried hard’.  They were even found to be more likely to lie about their test marks in the future to cover up ‘poor’ performance.

The problem seems to be that too much praise can be demotivating.  Children never know when they have done something really wonderful if they are told that every action is ‘absolutely brilliant’.  We also have to remember that kids are often smarter than we realise.  They know when you mean what you say and if you constantly give comments such as, “That’s terrific, love.  You’re such a brilliant artist!” in response to everything that’s put in front of you, then eventually your offspring will see through your lack of sincerity.

Now, obviously we all need encouragement, but the key is in the wording you use.  In fact, there is a fine, but important, line between encouragement and praise.  Encouragement recognises that mistakes are a normal part of the learning process and that it’s OK to recognise and work through them.  Praise focusses purely on the end result.  Rewarding your child’s effort is tricky as it means getting involved in their interests and what makes them tick, but if you can recognise the effort required in even a simple thing such as a ‘portrait’ of you with blue hair, it will really strike a chord between you and your youngster.  As a parent, I know it’s those moments that really tug at the heart-strings.

So don’t get me wrong; praise is an important parenting tool.  It just seems that often we might need to employ a little more restraint, otherwise we could find ourselves running out of arsenal that we can use to motivate our children.  Taking a real interest and offering genuine, thoughtful comments might also present countless opportunities to build real bonds that will last into the teenage years and beyond.