How can I improve my child’s attention span? 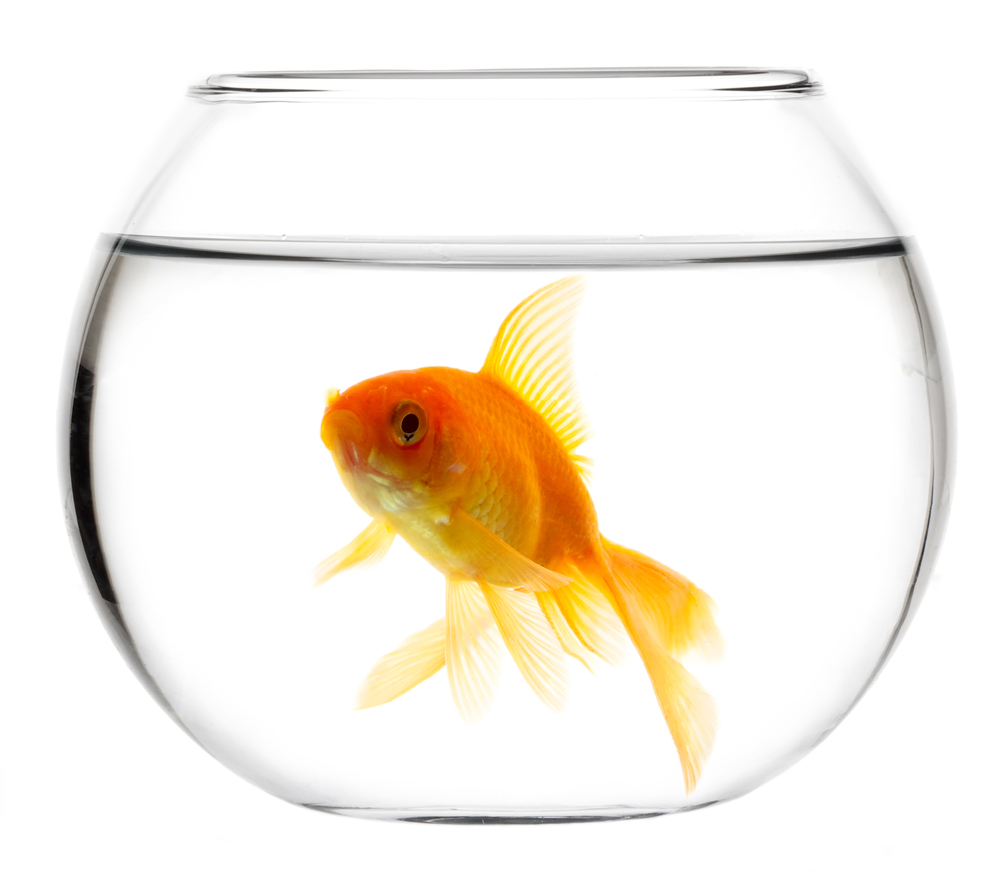 Studies reveal that we now have a shorter attention span than a goldfish. According to a study by Microsoft, on average we have the ability to focus for a mere 8 seconds! This photo shows a man so engrossed in his phone that he misses a humpback whale swimming past his yacht.  Is it any wonder, then, that our children have trouble focussing on the most basic of tasks?

Unfortunately, the reality is that children need to complete tasks such as homework and this obviously requires a lot more than 8 seconds’ attention. While each child is different, the good news is that there are several things that you can do to maximise your child’s concentration abilities.

What can I do as a parent?

One of the most fundamental things you can do is to have your child start the day well.  Make sure they have a good breakfast so that they have enough fuel to make it to recess or lunch.

Diet in general plays a major role in the concentration abilities of most children.  We often focus on the physical aspects of eating unhealthy foods, such as obesity, but nutrition intake also has a significant impact on brain function and mood swings.  Try limiting sucrose and artificial additives as much as possible and ensure that your child has a balanced diet.

Most of us know inherently that it would be healthier for our children to be playing outside than watching TV or playing on electronic devices, but new studies have actually found that the various techniques such as zooming, frequent colour changes and sudden noises may actually be programming children’s brains to have a short attention span.  Limiting screen time should therefore definitely be on your list.

Probably the best thing you can do is get your child to focus on processes rather than actions. This can take many forms, from analysing negative behaviour and working out a solution with your child, to simply spending time with your child and getting them involved in decision-making and planning.

Getting to know your child will help you to set goals that are effective. The more your child gets involved in this, the more likely they will ‘own’ these tasks and get them done. As much as possible, once rules have been established, you can then let natural consequences take their course. This will encourage your child to think about the future impact of the actions they are taking now, adding incentive and improving focus.

In all of this it is important to be reasonable. If your child has trouble focussing for more than a few seconds at a time, set targets that gradually lengthen this. Like anything else, improving concentration levels is a gradual process. Try not to get frustrated if the first technique doesn’t work. Each child responds differently and some things will work and others won’t. The important thing to remember is that there are things that you can do to make sure your child can focus for more than just that lap around the fish bowl.