Could the Winter Blues be affecting your child’s academic performance? 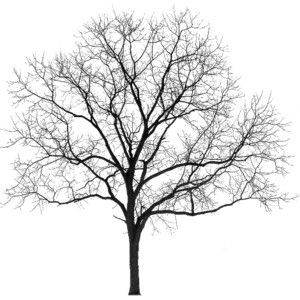 “ ‘Tis the Winter of our discontent,” mused Shakespeare. Dictionary.com tells us that while “Summer is a period of fruition, fulfilment, happiness, or beauty,” Winter is “a period characterised by coldness, misery, barrenness or death.”

Most of us would admit that we eat more, do less, catch more colds and have less energy when it is grey and cold than when the sun is shining.

Studies have shown that S.A.D. (Seasonal Affective Disorder) affects adults and children alike, so if your child seems overly grumpy or their grades slip over the Winter months, this could be a contributing factor.

There is some science behind it all as well.  It is thought that the reduced amount of sunlight in the colder months can lead to a drop in levels of serotonin (a chemical in the brain), which can lead to depression.  It may also interfere with melatonin levels which can lead to interrupted sleep and moodiness.

While it might seem like one of those conditions that we think we should just ‘shake off’, it is not unusual for doctors to prescribe medication, such as antidepressants, to help with those affected by S.A.D.

While the majority of parents would attest to a moderate amount of moodiness in teenagers generally, for those older teens who are perhaps preparing for exams or working on large assignments, the possible impact of S.A.D. is definitely something to be conscious of.

Fortunately, there are several less drastic remedies than medication.  A common-sense approach (as in most situations) is often the best starting point.

Particularly in Winter, when it is tempting to go for starchy foods, consciously working towards having a balanced diet is important.

The most useful weapon against the Winter Blues, though, is that cure-all:  regular exercise.  Even if it is a cloudy day, the effects of ambient sunlight can be beneficial to all of us.  In much the same way that it is still possible to get burnt on a cloudy day in Summer, the sun’s rays still get through in the Winter time.

As with any other medical problem, if you feel like S.A.D. might be affecting your child, the best thing to do is of course book an appointment with your GP.