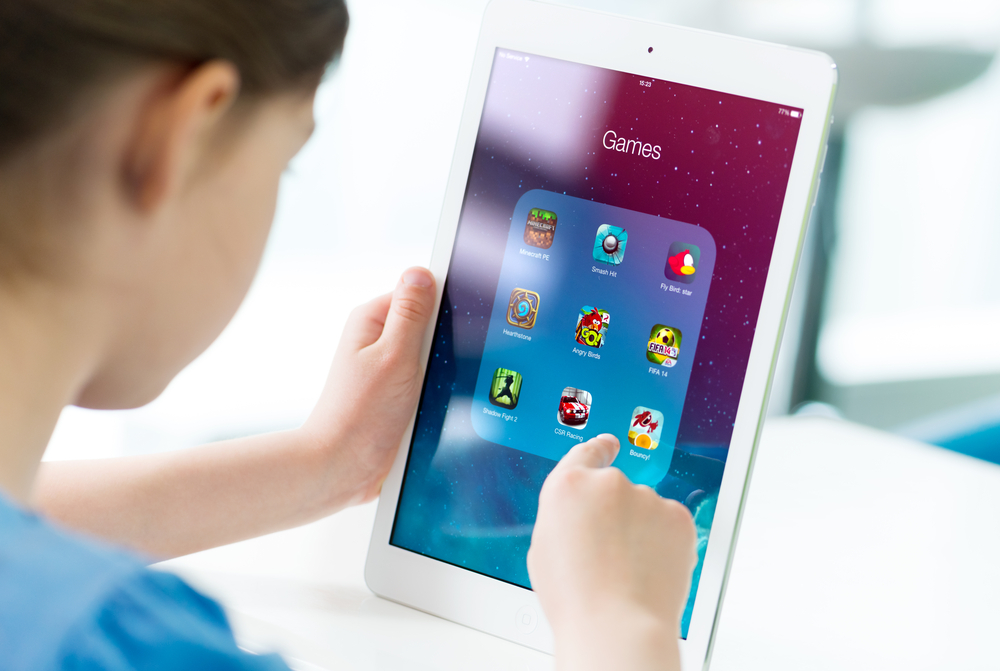 Have you bought an iPad or tablet for your child for Christmas but don’t know what to load it with?  There are literally thousands of apps on offer and some of them are more desirable than others.

My first piece of advice, if you have young children, would be to test drive any apps you are downloading for your child.  You don’t have to defeat the Boss on level 75, but for goodness’ sake, don’t take the summary on the Play store to be an accurate depiction of what the actual game might be like.

The main reason for testing them out before you let your youngster at them is not so much the content of the game itself, but all the ads that pop up in the free versions.  You might think that if the game is aimed at kids, that the ads would also be for other kids games.  Nope!  More often than not they will be for other, more violent games or the ads might feature partial nudity or even be a link to a gambling site.

Consider paying for it!

In my opinion, if you find an app that you like the look of, it is usually worth shelling out the extra for the paid version.  I realise we are living in a society where we want to get as much for nothing as we can, but for the price of a cup of coffee you can often make sure that your child is not going to be bombarded with ads like the ones I have mentioned above.

Often reading the reviews will help you decide whether it is worth paying the extra for the paid version.  People who have paid for something are far more likely to leave a disgruntled review.

Make sure they can be played offline

One of the best ways to protect your child against harmful content is to restrict access to the internet.  Yes, I know that teaching our children responsibility is far better and that we should be able to trust them online, but if your child is young, then it might be better to just not take any chances.

Not all games can be played offline; some require an active WiFi connection to be played.  There are thousands that work perfectly well offline, though – certainly enough to keep your youngster amused for many days.

Some of our favourites

These are just a few of the myriad of games that are available.  I find that the ones that will last are the puzzles where there is an incentive to make it to the next level.  Many of these involve lateral thinking and connection of logical sequences.  So here are five of our favourites (in no particular order).  Yes; some do require payment to access all the features, but this is still WAY less than the cost of a meal at Macca’s so I think it’s well worth it.

1.  Yes – it’s 4-in-a-row; the digital version.  There are lots of these sort of games around – the sort of thing that you might have grown up playing.  The great thing about thee sort of adaptations is that you can even play it with your child as you’ll both understand the rules!  This one has two modes – play against the machine and 2-player. 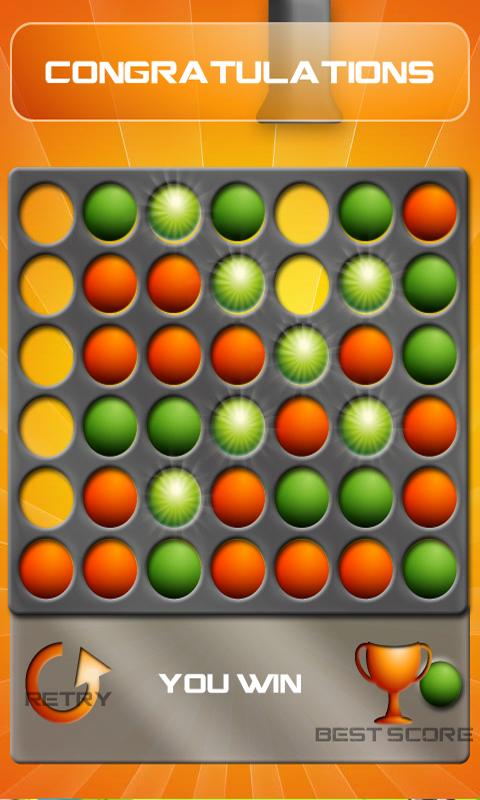 2.  Little Ghosts is a take on the memory game, with a great soundtrack.  The easy levels are OK even for young kids and the harder ones are surprisingly challenging! 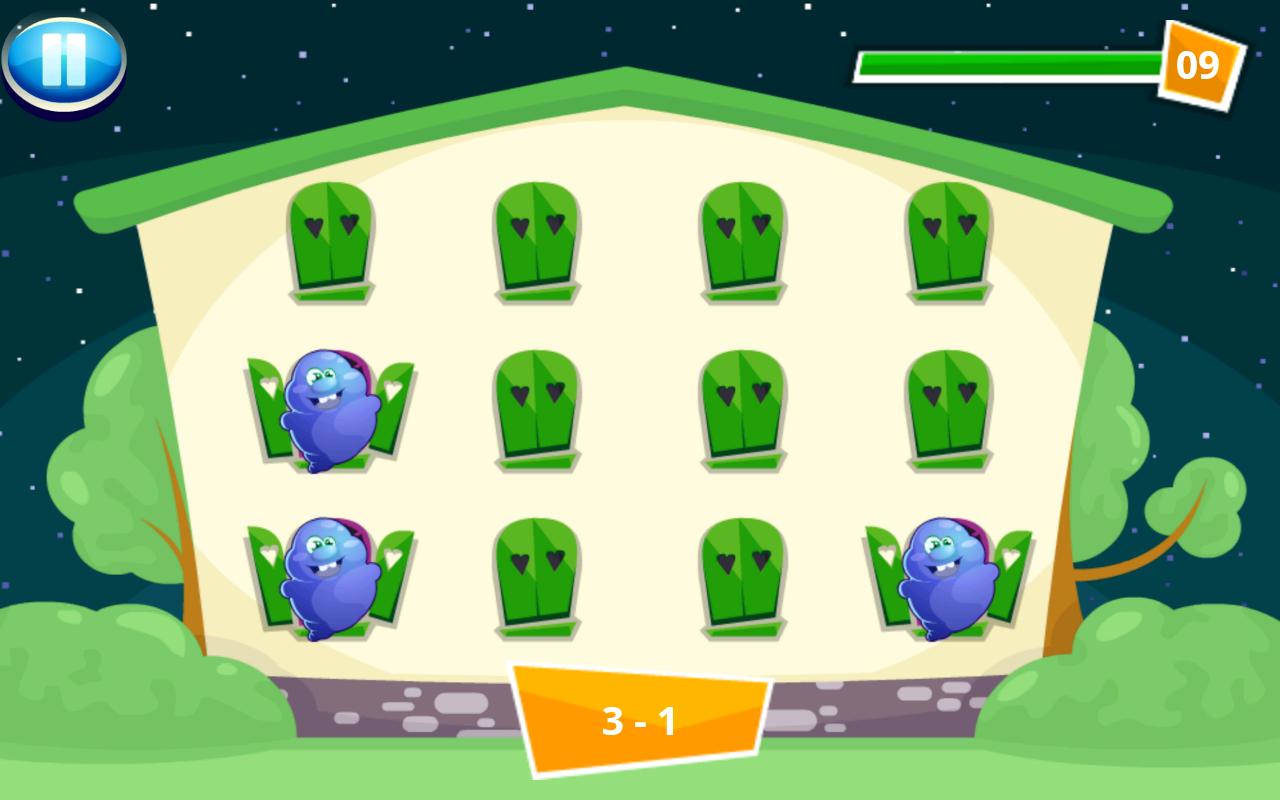 3.  Can You Escape (there are several different editions) is a game where you try to escape from one level of the building to the next by solving logic problems. 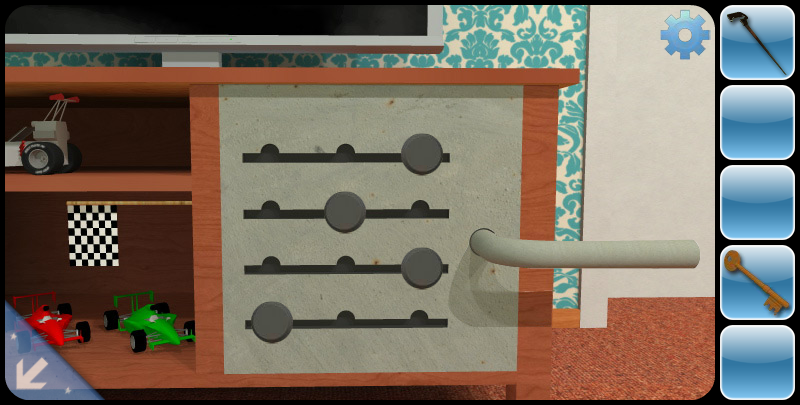 4.  Block Puzzle.  Simple?  Yes, well, the first couple are, anyway.  The goal is to fit all the blocks into the designated square.  Even for adults, this one is strangely addictive. 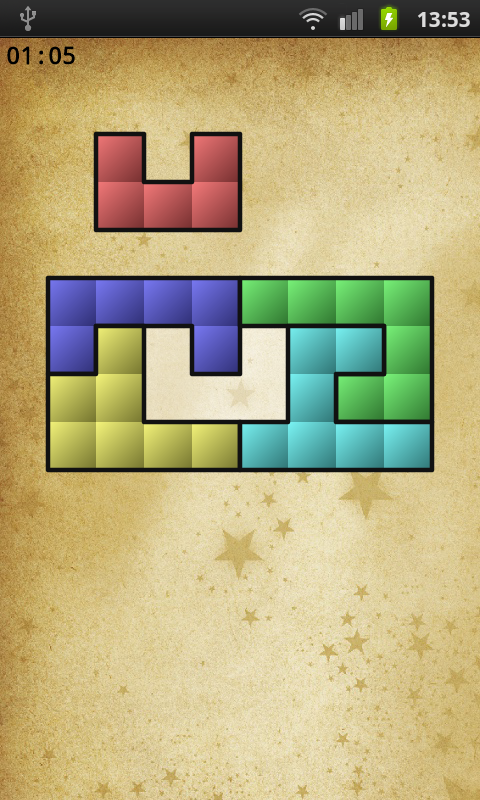 5.  Flow Free Bridges is my favourite.  Connecting the pipes is not as easy as you might think!  Well worth downloading the extra level packs. 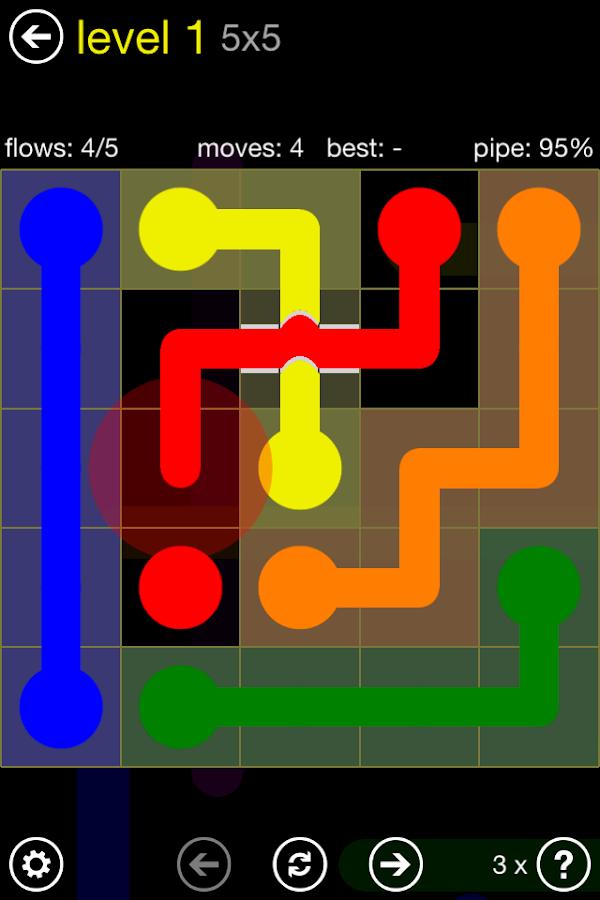 Are there games that are favourites of your child?  We would love to know about them.